On the last day before the Dragon Boat festival, all the Primary School children descended on the field for the annual summer term water fight. Mr. Wood, having explained the rules of the water fight, with each house having a safe section and area to refill their water guns, set things off with a whilst before the fun started!

The Show Must Go On! Penguin Class Assembly Production of “Aladdin”

When it was announced earlier in the year that the school would not be re-opening after the Easter holiday, the children and parents of 3P Penguins Class realized that, amongst many other blows, one was that the costumes that had been bought for our Assembly ‘Aladdin’ may never see the light of day and never be worn on stage. The children had been preparing the Assembly for several weeks, so the school closure hit our class particularly hard. 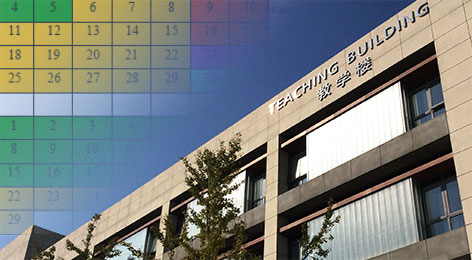 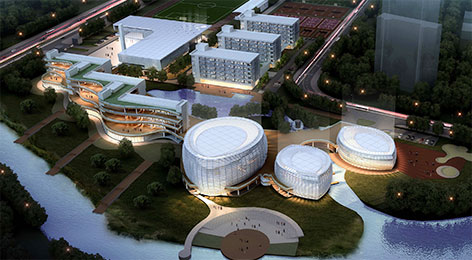 Come and see what makes our school excellent

Visit Our School
View Our Prospectus